A journey of rebirth spanning over 12,000 hours Wong Jai had been very nervous at the SPCA adoption centre and often hid in his covered cat cage for long periods of time. However, out of love and the belief that not many people would be willing to adopt Wong Jai, the adoptive family decided to adopt Wong Jai whom they had never met before.

In the few months after arriving home, the adoptive family didn’t get much of a chance to see Wong Jai because he always hid in the bookshelf and would only eat when the owners were not around…

Even to this day, Wong Jai is timid and easily scared. His owners continue to work hard in showering him with love and warmth, hoping that one day he can shed his past trauma.

Even though we had never met Wong Jai before the adoption, we still decided to give him a home. As long as there’s love and patience, animals can become family members. 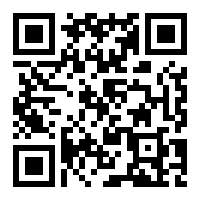 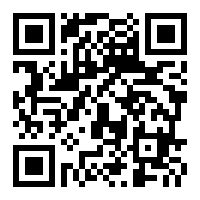